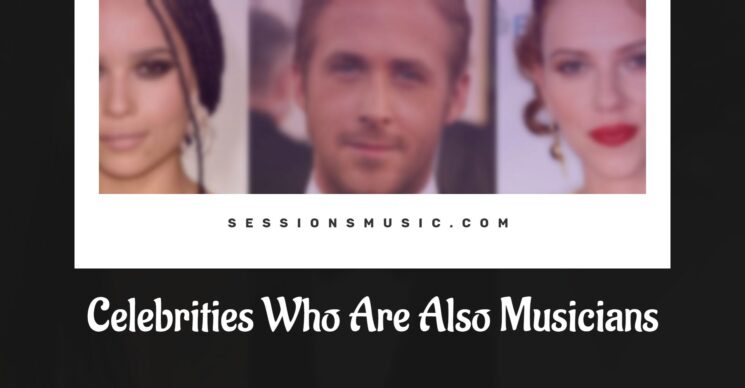 People think that music lessons and education are for people who want to be rock stars, orchestra players, and professional musicians of all sort.

But the truth is that successful people realize the benefits of music, even if their intended career isn’t music. Check out these 10 actors, authors, leaders, and athletes that are also renowned musicians.

This Hollywood-legend is known for his persona as a romantic interest in many romantic comedies but he is also an incredible musician. The famous scene from Pretty Woman in which his character plays piano is actually Gere playing (he also composed that piece)! 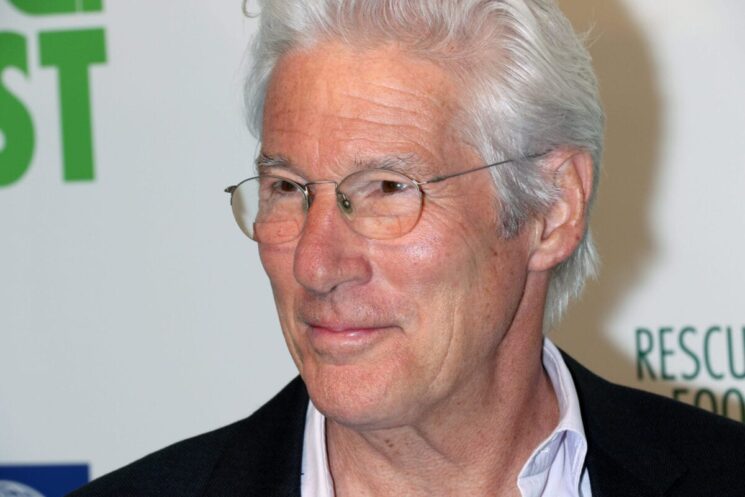 This world-famous thinker, writer, and satirist is widely known as one of the greatest American authors but beyond his fame, is an accomplished musician. Twain played guitar, banjo, accordion, and more! His 1835 Martin acoustic guitar is valued at over $15 million! 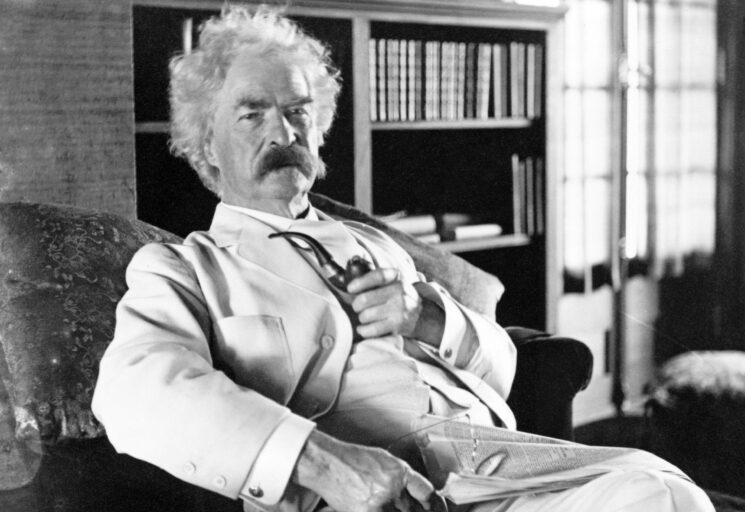 Zooey has become America’s sweetheart in roles on TV’s “The New Girl” and in movies such as 500 Days of Summer but many don’t realize that her musical career is a big part of her career. She teamed up with musician M. Ward to create the group “She and Him”. 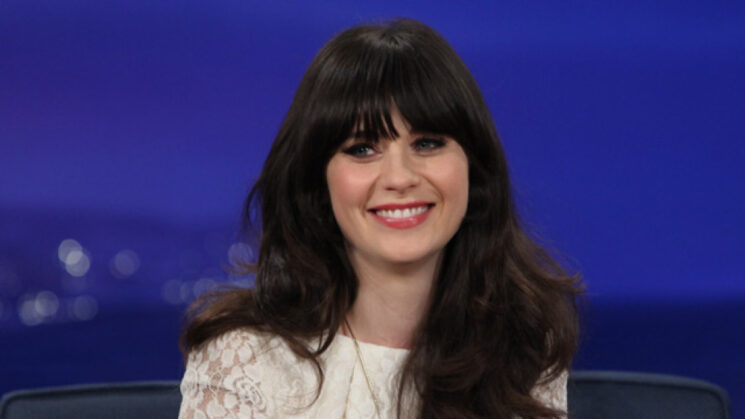 Pele is widely known as the greatest soccer player of all time and for increasing soccer’s popularity in America. He also became an international superstar. What people don’t know is that Pele is a singer and guitar player who released a Bossa Nova Jazz album in 2006. 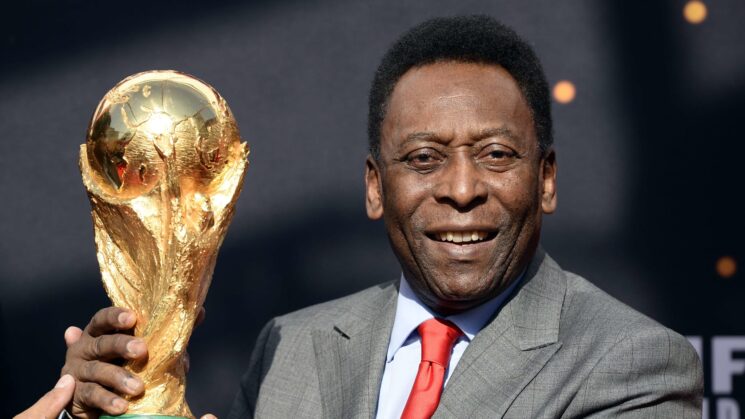 You may know him as the contentious and brilliant Dr. House but you may be surprised to know that Hugh Laurie is a. British and b. a great blues musician. He plays guitar, piano, drums, and saxophone and loves American blues. In 2010 he released a critically acclaimed blues album. 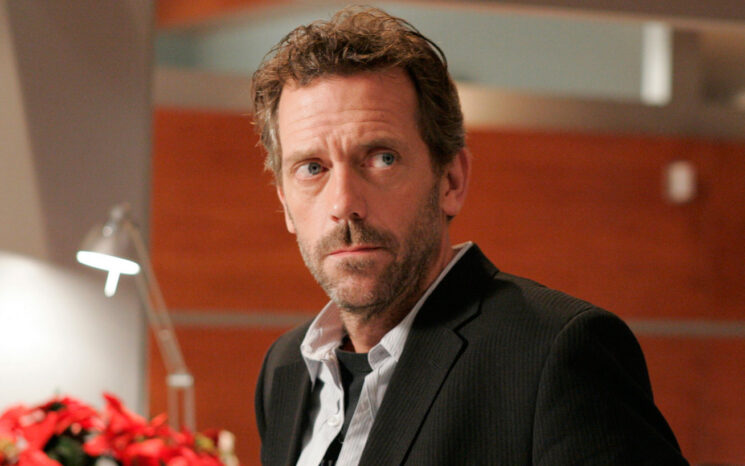 One of America’s greatest heroes, Neil Armstrong was the first person to land on the moon. But as a child and throughout his life, Armstrong was a musician playing the baritone horn.

Like people need another reason to love superstar Ryan Gosling, the talented actor is also an indie musician playing under the pseudonym “Baby Goose” for the band “Dead Man’s Bones”. He sings, plays guitar, and plays piano. Give it a rest Ryan! 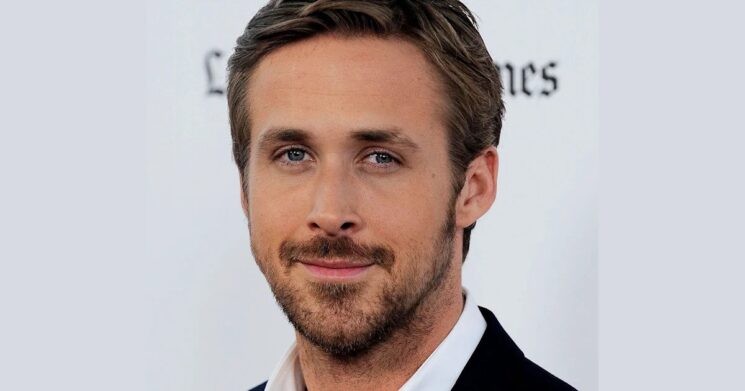 Former Secretary of State Condolezza Rice originally entered university with the goal of being a concert pianist. And while she found success in a different career, she always remained an extremely talented pianist. She even made a cameo on the TV show “30 Rock” actually playing the piano! Impressive! 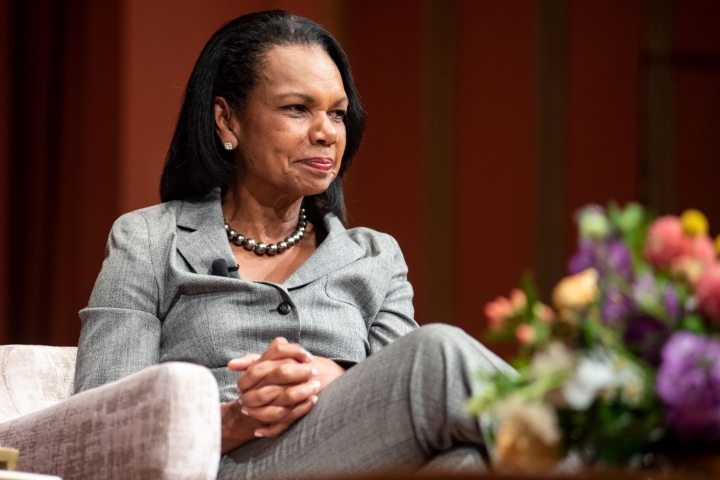 Harry Truman was the 33rd President of The United States, leading America during the end of War World 2. But he was also a skilled musician, often stating that he would have never gone into politics if he had been a more talented pianist. It was his biggest passion. 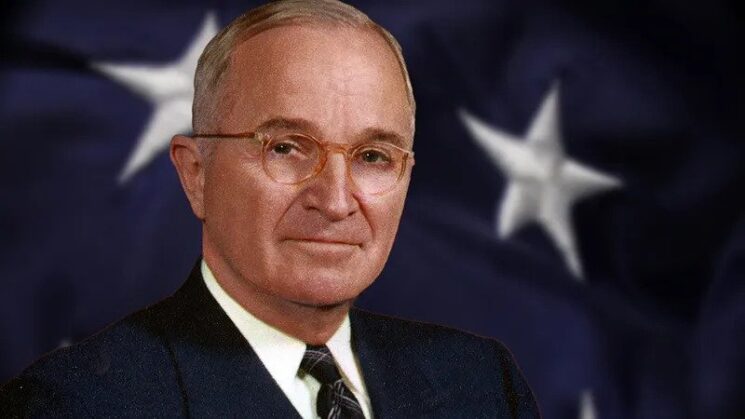 Einstein is widely known as one of the smartest men to have ever lived. Without his contributions to physics, the world we know today would be impossible. But Einstein publically stated, ‘If I were not a physicist, I would probably be a musician.” He was an extremely capable violinist and pianist. 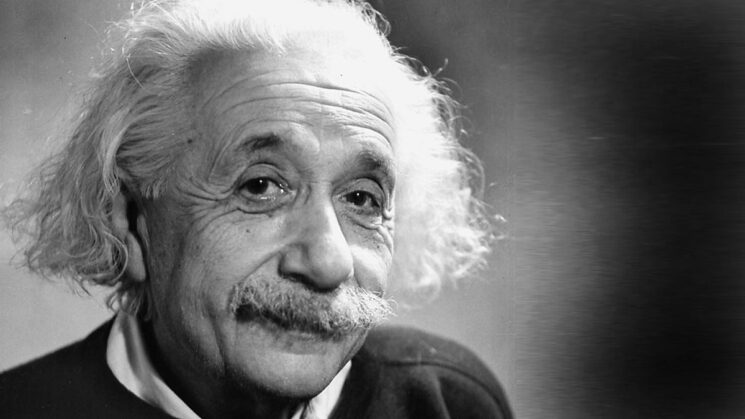 Interested in learning to play music instrument? Check out brass lessons at Sessions!