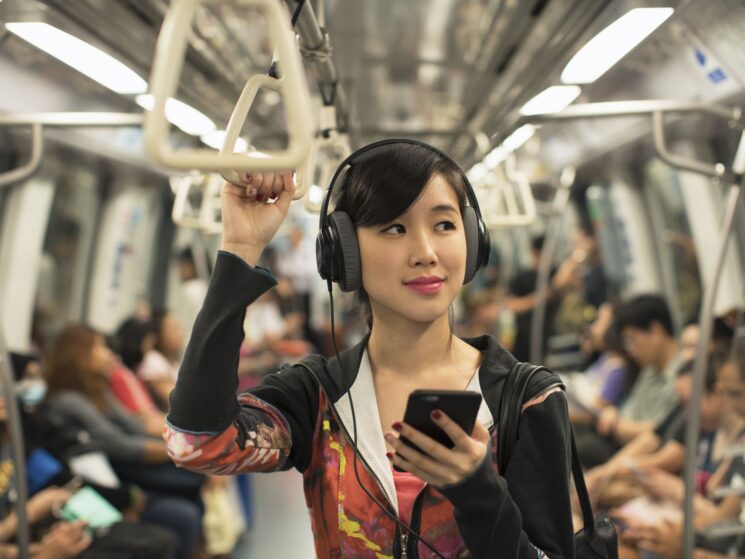 Music has long been the world’s most important means of entertainment and artistic expression. We love to sing, play, listen to, and dance to the music! But science has begun to explore the deeper impacts of music, in specific, how music physiologically affects your body. And the results so far may shock you! 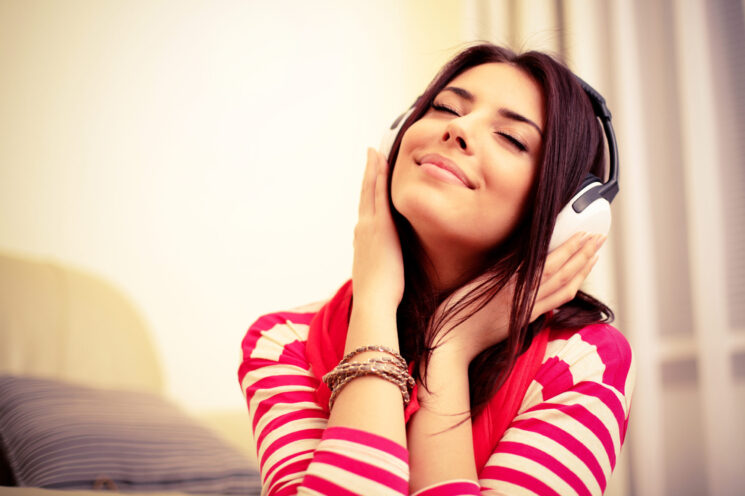 It’s well accepted that music has an effect on your emotions. It can calm you down, pump you up, or just plain make you sad. But scientists have been studying how these emotional changes can affect your body, and one of the biggest is a boost to your immune system!

Studies such as this, have found that calming music can lower stress and reduce cortisol levels in your brain. The reduction of cortisol has the effect of boosting the bodies immune response. Studies have shown that music can be used to ease recovery of heart disease, lung illnesses, and even the common cold.

But before you throw on your favorite Slayer album in hopes of beating that pesky cold, the results seem most profound with calming music such as classical or chorale.

Science is pretty sure these people aren’t getting any therapeutic results from this music.

While the science is pretty young on this one, a study has found that Mozart music played on the piano substantially and immediately reduced seizure activity in the brain of coma patients. 23 of 28 patients in this study showed substantial results. More studies are in the works now.

As to why, scientists have proposed that something about the structure of Mozart’s music resonates on the same level as the superorganization of the cerebral cortex. In other words, they have no idea why this happens! We all know that music can hold very strong emotional power. Whether it was the song you had your first dance to or the favorite song of a departed loved one, just hearing the song brings back emotions and memories of that time.

Science is now finding out that music can bring back memories that people once thought were lost. The rationale behind this is that music is a “whole-brain” activity while things such as speech are only located in one hemisphere of the brain. Most importantly, music triggers the hippocampus, an area of the brain responsible for long term memory storage.

Scientists are now advocating music therapy as a treatment for memory loss and even Alzheimers. Here is an example of a music therapy program designed for dementia.

If only I could remember where I put my iPod.

Chemical addictions, be it drugs or alcohol, create a large amount of excess neurotransmitters in the brain. This creates a feeling of happiness but also affects overall brain chemistry. Over time, your body stops producing it’s own neurotransmitters which creates a problem with the external source of NTs stops.

Scientific studies have shown how music can help replace the lost NTs and help your body begin to produce more, greatly reducing symptoms of withdrawal.

Along with these effects, music can also provide an outlet for negative emotions while songwriting can even help recovering addicts with impulse control. Music certainly isn’t a miracle cure for addiction, but it can be an important part to recovery!

Turns out, this saying is quite literal. 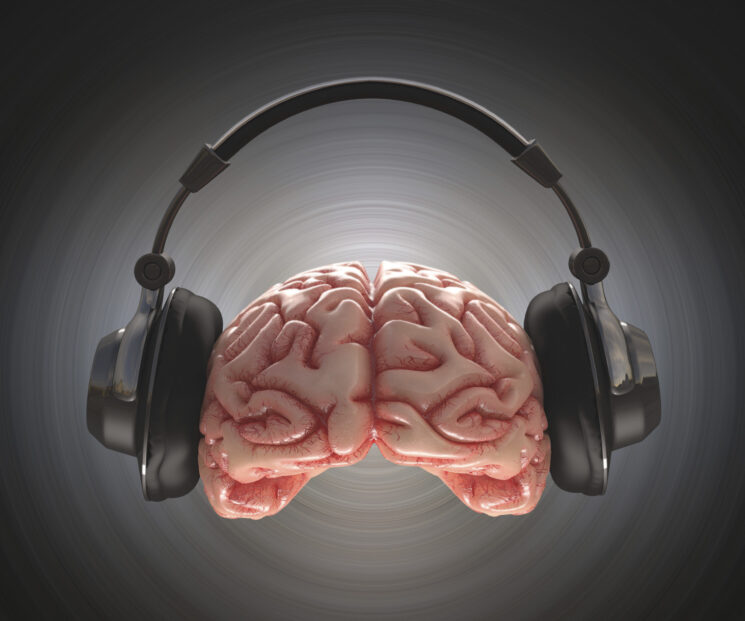 It’s quite common for stroke victims to suffer lasting or permanent speech and vision loss. But with the help of music, some are regaining these abilities! It’s called The Kenny Rogers Effect, and no, that isn’t a joke.

Scientists propose that music engages emotional response areas of the brain and due to proximity, has some affect on other areas as well, in particular those involving sight and sound. This has been achieved through intensive music therapy but also as simply as just having victims sing their thoughts, rather than speak them. Often this can be done with no training.

Along with the Kenny Roger’s Effect, music also has the affect of increasing dopamine production in the brain (one of those neurotransmitters we discussed earlier). The excess dopamine helps damaged parts of the brain function better. Isn’t music awesome!

And it’s available over the counter!

So sit back and enjoy music, knowing all the amazing things it does for your mind and body! Of course, music therapy should be administered by a professional and recommended by a doctor for the best effects. But the good news is Sessions Music offers music therapy from incredible board-certified music therapists!