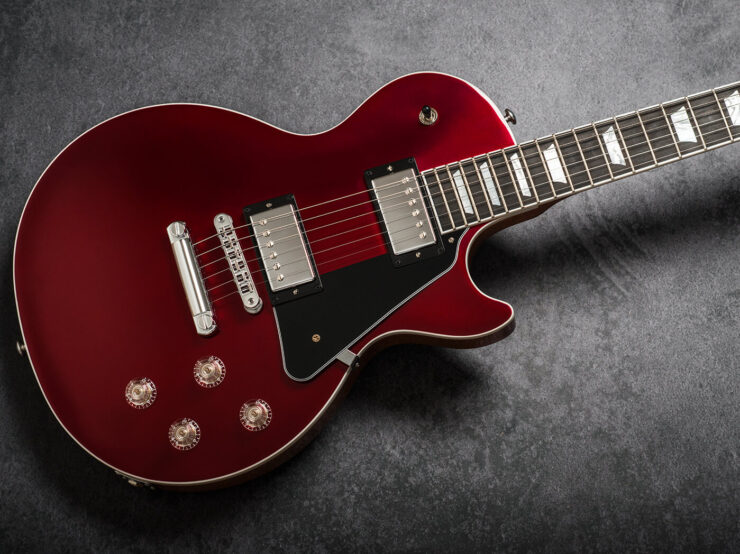 Is it any surprise that Les Paul (Gibson’s classical electric guitar) is dubbed the Mother of Rock Guitar? There is a long list of famous and successful artists who, throughout their playing days, delivered the best rock sound with this guitar, most of them practically immortalized this guitar.

The cravings of rock players for Les Paul has not dwindled. This vintage guitar is still one they all want to use for their recordings. Thankfully, Gibson luthiers have done well in preserving their craft and delivering high-quality products.

Below are ten things about Les Paul; you may not have heard before. 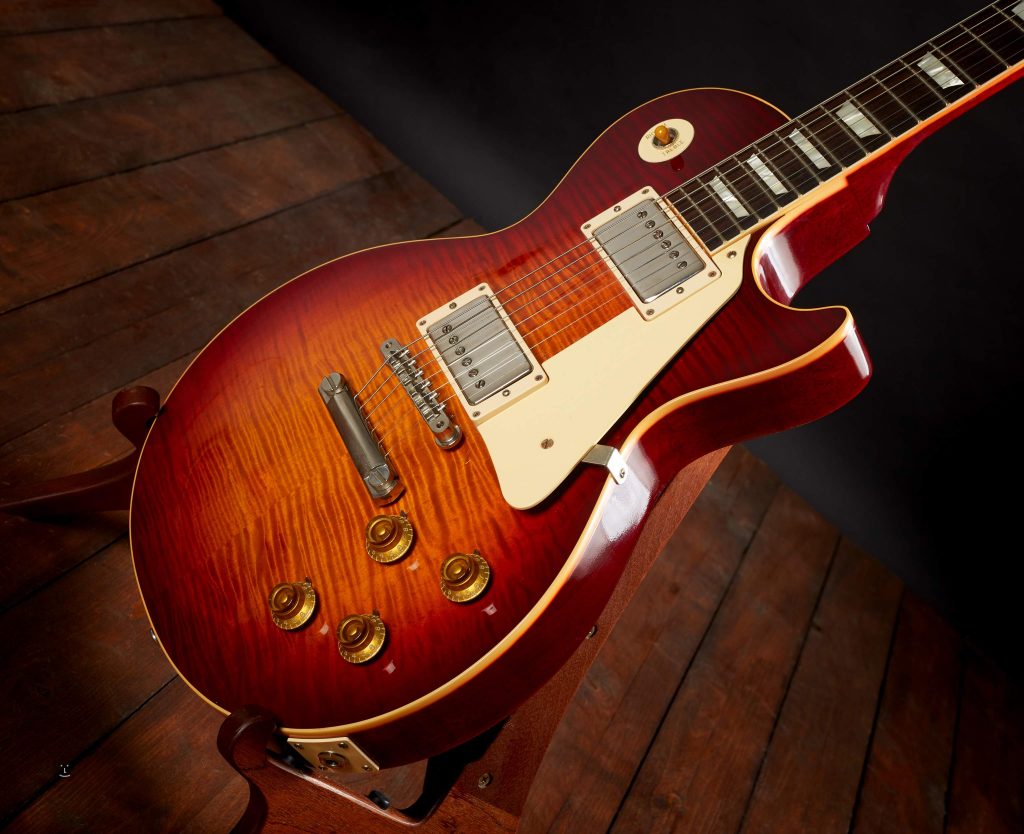 Les Paul is the first solid-body guitar to be designed by Gibson. The first product hit the guitar market in 1952, and it featured the single-coil pickups (P-90).

Prior to this period (1946), a legendary and popular guitarist, Les Paul came with the idea of a solid wood guitar for Gibson, but his ideas were not considered, they were laughable at that time. But when Fender succeeded with their broadcaster, Les Paul’s idea was given a second thought.

While Les Paul carries the standard size we all know today, that has not always been the case. The original plan was for the guitar to come in the shape and size of the semi-acoustic model, soon after the prototype was made, it became apparent that such design will be too heavy for artists. It was then discovered that this project would best be done with smaller body design.

For $210, the first Les Paul Goldtop was offered to customers in 1952. If compared to the prices of today’s instruments, the guitar is highly affordable. It has not always been affordable; at that time, it was so expensive that it would take roughly a month’s salary to lay your hands on one Les Paul.

Since Les Paul features a Double coil pickup, it actively blocks the hums, which is often noticed in single-coil pickups. No wonder the guitar was dubbed the Humbucker. These designs were first developed by Seth Lover in the 1950s, and they received the “Patent Applied For” label.

Soon thereafter, in the 60s, they were replaced by the Patent Number Pickups, which is a well-refined version of the PAF. Up till today, not just Gibson alone, but other manufacturers still adopt the PA design, through the creation of designs closely related to this original construction.

The Les Paul Golden years came between 1958 to 1960. Les Paul, with two Humbucker pickups, became the Les Paul standard and was there in the market as early as 1958 for just $247.50. During this short period (1958 – 1960), a total of 1712 instruments were carefully and professionally designed by a mere team of 12 luthiers in Kalamazoo, Michigan.

These instruments became the foundation of Les Paul’s, and they are highly in demand among experts. Very recently, Gibson has gone back to making this design, incorporating all the specifications of these previous designs.

One fact is, many won’t readily believe that Les Paul guitars did not really sell well in their early years, considering the quality it features. There was a need to stop the production of these instruments in 1961, and this continued until the late 60s.

The late 60s saw British rock bands like the Rolling Stones, and Cream made history with the rock ‘n’ roll, and that led to the resurrection of Les Paul’s guitar again.

With the birth of a new and well-improved model of the Les Paul, the Standard was replaced with a double-cutaway shape, popularly known as the Gibson SG. It was at first referred to as Les Paul – SG,  but Les Paul wanted to be least associated with this model.

For one, he disliked the shape, as it features two pointed horns, and did not fancy the idea of branding it in his name. As such, the guitar picked the name SG.

There are several legendary models of the Les Paul that have been designed. These designs have written their names in the history of rock ‘n’ roll. Peter Green’s 1959 burst, which is popularly referred to as the Greeny, was used for recording most of Fleetwood Mac’s album. Jimmy Page also made use of another design featuring three pickups and a Bigsby vibrato. This, he used for starting his sessions work in the 1960s.

He also used it for recording Led Zeppelin’s first album. The guitar was eventually stolen at an airport and remained missing to date, even with the promise of rewarding anyone who sees the guitar. Eric Clapton’s Les Paul Beano, which was the 1960 model, is another guitar used by Clapton for recording John Mayall’s Bluesbreakers album; this one was also stolen and remained missing.

#9. The Less Exciting story of the Beast’s massive output level

Bernie Marsden visited the Gibson plant and spoke with an older woman wounding the pickup for Gibson. In their conversation, he asked about the simple secret of the massive output of the pickups; he received a rather unbelievable answer.

The lady said, after the lunch break, one wounding the pickup may not notice that they are partially through with wounding. As such, the wounding of the pickup features more wires and has more power.

#10. Fitting the strings over the tailpiece

The top wrapping method is one excellent trick that helps improve the feel of play when using thicker strings. The first piece is that the strings must be turned back to enable the locking wheel to stay on the pickup side.

Secondly, ensure you bring the string back over the tailpiece, and carefully guide it to the mechanics. As such, you can skillfully reduce the angle of the string to the nut. This leads to a more sustained and improved feeling of play. Joe Bonamassa swears on this variation, and unsurprisingly he made use of strings with a Gauge of .011 – .052.

There you have it, ten amazing facts about Les Paul that you should know.